I listened to a podcast episode from Planet Money called "The Marriage Pact" (transcript and audio here). P.S. I'm a big fan of Planet Money and NPR in general.

In the episode, we learn about The Marriage Pact - a survey that originated in Stanford university that is used to help respondents find their soulmate. How? Algorithms are used to match a respondent to their "best other half". You may be wondering: why not try one of the popular dating apps? According to one Stanford student interviewed, there is a real need for an alternative solution to Tinder:

“[Popular dating app] Tinder does a really good job with pictures and two sentences, which optimizes one-night stands,” Sterling-Angus said. “But when you go from five days to five months to five weeks to five decades, we thought we needed something else…. a common set of values. A common approach to life.” (Stanford Daily)

Common values - definitely not easy (and inefficient) to find by reading Tinder profiles. The Marriage Pact survey tries to fill the gap by asking questions to understand the values, habits and preferences of the respondents, for example:

The Marriage Pact has gained scale, claiming to go through "five million potential first dates" in order to "give each participant their perfect Stanford match". Over 90% of Stanford's class of 2020 participated (Stanford Daily). The Pact has then spread to more US college campuses.

One thing that sets The Marriage Pact apart from other dating apps is deliberately narrowing down the number of choices - to one choice per person at a time, to be exact. In this 2000 paper, researchers find that people tend to be more satisfied with their decision when presented with fewer choices at the start. For example, if you need to pick out one jar of jam out of six flavors, the chances are you'd be more happy with the jam you walked away with than if you had to choose between a hundred flavors. In the words of the co-founder of The Marriage Pact:

“Tinder’s huge innovation was that they eliminated rejection, but they introduced massive search costs,” McGregor explained. “People increase their bar because there’s this artificial belief of endless options.”

Sterling-Angus, who was an economics major, and McGregor, who studied computer science, had an idea: What if, rather than presenting people with a limitless array of attractive photos, they radically shrank the dating pool? What if they gave people one match based on core values, rather than many matches based on interests (which can change) or physical attraction (which can fade)?

And there you have it - one match to rule them all.

Sounds promising? Well, here is a glitch. The co-founders soon realized that "selling long-term partnership to college students [in the US] wouldn’t work" (VOX). Hence, they changed their narrative in a smart way to attract participants - instead of pitching a "long-term" partner to them, they sold the possibility of a "backup plan", i.e., someone they could consider marrying if they did not meet anyone else.

Then they sent it (The Marriage Pact survey) to every undergraduate at their school (Stanford). “Listen,” their email read. “Finding a life partner is probably not a priority right now. You hope things will manifest naturally. But years from now, you may realize that most viable boos are already hitched. At that point, it’s less about finding ‘the one’ and more about finding ‘the last one left.’ Take our quiz, and find your marriage pact match here.”

This is very smart marketing for two reasons. The first is obvious: framing it as the backup plan instead of serious, long-term commitment makes it more appealing to college students (in the US), as the majority of them may want to "have fun" in their 20s. The second is less than obvious: framing it this way makes it less guilty for people who are already in relationships to fill out the survey. If Bob already has a partner, he could just say: "I'm just filling it out for fun - it's for a backup, not a replacement." This is critical to getting "critical mass" (pun intended). The best AI algorithm in the world could not do much if there are too few people in the pool.

As The Marriage Pact takes off in US colleges, it reminds me of another social application that started in campuses before taking on the world, plus also created by an undergrad: Facebook. I'm interested to see how The Marriage Pact scales to other communities. The tricky part, though, is that it works best in communities where people share some common identities (increasing the chances of matches) and are physically close to each other, making meetups easier to arrange. I'm not sure how, or if, The Marriage Pact works as a public application open to anyone from anywhere in the world, as Facebook is.

For those interested in using algorithms to help people find their love matches, I'd recommend the episode "Hang the DJ" from Black Mirror. In this show, participants use an app to find dates. Each time, the app would come up with one person for them to date for a fixed period of time. By the end of that time, they must move on to the next partner assigned. The idea is the app would continuously learn about your preferences and send you better matches. The ending of the show is truly mind-blowing, and I won't spoil it for you here. The central question of the show is to let us reflect about the role of simulations in dating or any kind of interpersonal relationships. As we know, it is common practices to run simulations of an algorithm or model to test the results. However, in real life, how can we "test" how a relationship would turn out? The moral and practical implications cannot be overlooked - at least for now. 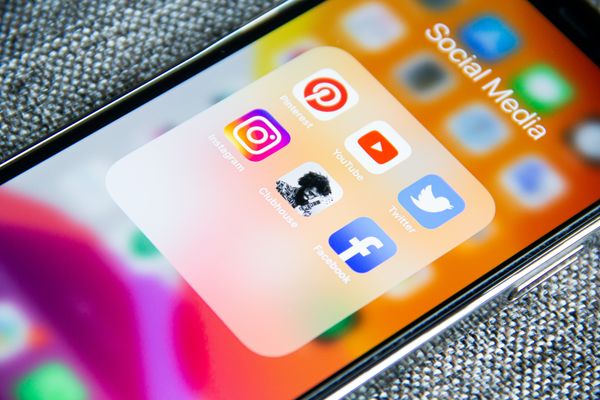 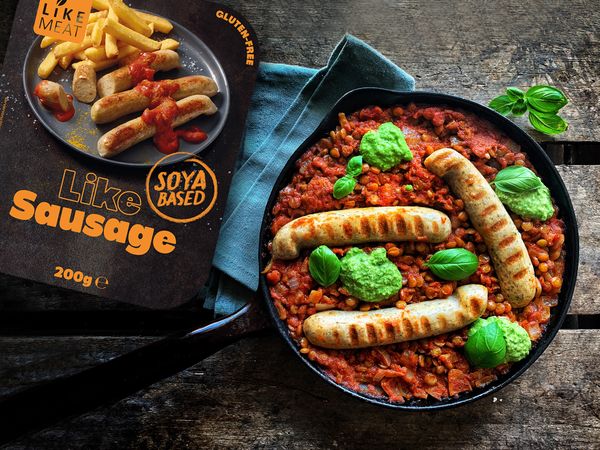